About Us | Blog | BEAUTIFUL SOUTH
Tweets by @ArnoldsKeys

When commentators from outside Norfolk look at the county’s property market, attention tends to focus on one of two places: the city of Norwich, as the regional capital; and the north Norfolk coast, long the favoured sanctuary of London-based second-homers.

Those taking such a blinkered view of where it’s at when it comes to Norfolk’s housing hotspots are missing a trick.  Because the south of the county is quietly enjoying something of a property boom. 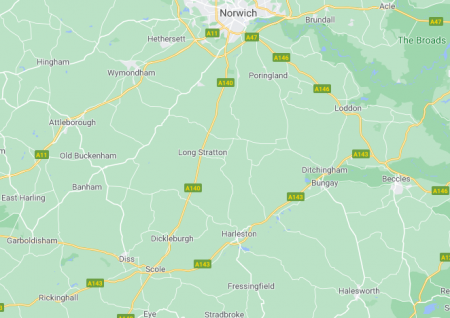 There are a number of reasons for this, amongst which geography is a prime factor.  For those looking to relocate from London and the home counties, the cliched north Norfolk coast can seem just a little too distant.  But south Norfolk feels much more within touching distance of the capital, not just because it’s 40 or more miles closer, but because the bulk of our county’s transport links look south.

With the pandemic meaning that many people are reassessing their housing needs, the relative affordability of the area (compared with the southeast at any rate), and the ability to do an occasional commute now that the idea of schlepping into the capital on a daily basis is starting to look outmoded, both mean that being able to buy a spacious home in the rural idyll of Norfolk is a realistic proposition.

And it is south Norfolk that often finds its way into the ‘Top Ten Best Places To Live’ surveys.  Those of us brought up in this part of the world have known this for a long time.

Human scale market towns such as Harleston, Diss, Wymondham and Long Stratton offer a winning combination of decent shops and amenities without the big city vibe; meanwhile, for those seeking a more rural existence, south Norfolk has a plethora of wonderful villages (including some, like Saxlingham Nethergate, which are largely immune to further development), all within easy striking distance of the city of Norwich, and of road and rail links to the capital.

South Norfolk is a relatively affluent area, but nevertheless it offers stunning value to those used to commuter belt property prices.  Vendors whose agents understand that marketing to out-of-area prospective buyers will do well.

Unsurprisingly, the real hotspots are within easy reach of good transport links: the A11 corridor, along with proximity to stations such as Diss (for London) and Wymondham and Attleborough (for Cambridge) will always be attractive.

With the last 10 months having taught all of us the value of space, it is large, modern family houses which are in the biggest demand, along with traditional farmhouses: buyers are looking for plenty of room both inside and outside for the family, as well as a space to work from home.

As the north of the county reaches saturation point, it is well worth turning our attention to south Norfolk as an area with big potential.  And unlike further north, most buyers coming into the south of the county are buying their main homes here, rather than weekend bolt-holes.  The ‘Beautiful South’s’ time has definitely arrived. 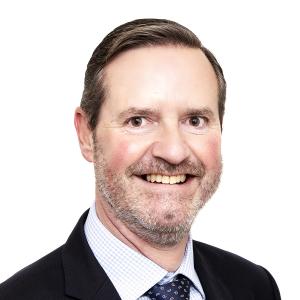 PROTECTING YOUR FUTURE WITH A RESTRICTIVE COVENANT

One of the unique aspects of farming is that for many, their home is inherently tied up with their business. Read more >

Last weekend saw the first anniversary of the 2019 General Election. This was to be the end of the deadlock which had sent the political process into virtual paralysis for... Read more >

I suspect most of us will not be shedding a tear at the passing of 2020, a year in which so much of what we took for granted has been... Read more >