About Us | Blog | DESPITE EVERYTHING, A GOOD YEAR FOR THE PROPERTY INVESTORS
Tweets by @ArnoldsKeys 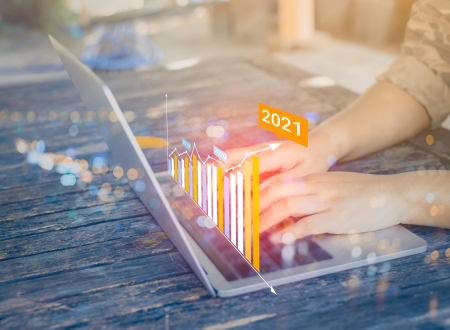 I suspect most of us will not be shedding a tear at the passing of 2020, a year in which so much of what we took for granted has been thrown into uncertainty.

This time last year I wrote somewhat bullishly, saying, ‘We are at the right point in the cycle to accommodate growth, the pound is at pretty much an ideal level, and the economy should be flying.’  I went on to predict that after two years of political uncertainty, there was a huge amount of cash in the economy looking for a home, and that that cash would be splashed in 2020 in a flood of freehold investment.

Making predictions is a dangerous game, not least because even what looks like certainties can be derailed by the unforeseen, by seismic events and by unprecedented crises.  Three things which just about sum up the 12 months which have followed that bold prediction last December.

However, although the earthquake that is Covid has thrown every aspect of our lives into the air, my basic prophecy that investors would be unable to resist the lure of freehold commercial property has been largely accurate, despite (and in some cases because of) the pandemic.

Of course, the first lockdown in March resulted in a more or less total pause in the commercial property market.  But it wasn’t long before the combination of low interest rates and savvy investors seeing new opportunities led to a flurry of purchases.

It is an ill wind which blows no-one any good, and whilst our High Streets have taken a hammering this year, the national love of retail therapy still thrives; its focus has simply shifted online, a process which was already well advanced before anyone had even heard of Covid (but which has been massively accelerated by the virus).

It is always hard seeing jobs disappear, but those tens of thousands of actual and imminent redundancies at Arcadia, Debenhams and all of the other High Street casualties have been replaced by similar numbers (or more) of new jobs in the warehouses and logistics departments of online retailers.  And people need somewhere to work, even as we ponder what to do with empty city-centre retail units.

From an investment point of view, this has seen the focus shift from bricks and mortar retail premises to warehousing and distribution, a sector which was already facing big demand as a result of pre-Brexit stockpiling.  2020 has seen the return of speculative development big-time, as well as investors pouring money into the sector, with good yields and robust capital growth to be enjoyed.

When people started working from home, some wrote off offices as relics of a past way of working, but even now major office occupiers are publicly making plans for staff to return, recognising the benefits of collaborative working, not to mention their responsibilities for their staff’s wellbeing.

I’ll make more detailed predictions for next year in January, but as we wave a less than fond farewell to 2020, from a commercial property point of view I say, ‘Bring on 2021’ 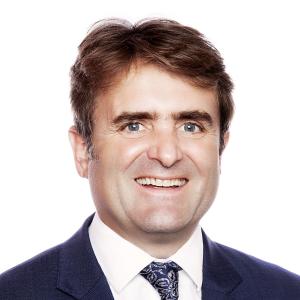 A BIG DOLLOP OF OPTIMISM TO BANISH THE 2020 BLUES

As 2020 comes to an end on what will be a rather muted New Year’s Eve, I can’t imagine there will be many who will mourn its passing. Read more >

There has been a rare beacon of good news on the tax front, with HMRC sneaking out an announcement on their website (there being no autumn Budget statement this year)... Read more >

A MUCH-NEEDED DOSE OF OPTIMISM

Despite the fact that we are halfway through the second lockdown, we can’t visit friends or go out to eat, and infection rates are proving stubbornly difficult to drive down,... Read more >