About Us | Blog | WILL THE CHANCELLOR’S LARGESSE BENEFIT PROPERTY INVESTORS?
Tweets by @ArnoldsKeys 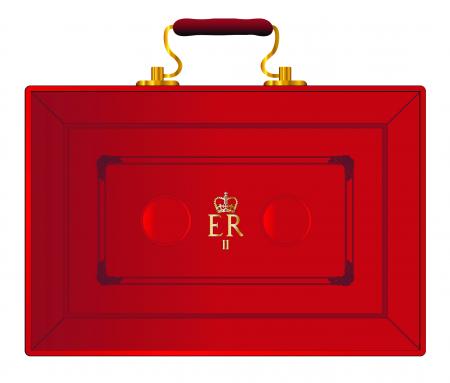 The uncharacteristic generosity shown by the Chancellor in his Budget had been well-signposted, and the speech and the measures it contained were probably more politically than economically motivated.

Amongst the announcements on increased public spending and personal tax cuts were some which will impact the world of the property investor, and in particular those with interests in retail and residential development.

Retail first, and it was no great surprise that the focus was on business rates, an area where many believe the playing field between High Street bricks-and-mortar retailers and the emerging, powerful online operators is far from level.

The substantial reduction in business rates for smaller High Street retailers announced on Monday (coupled with the creation of a ‘technology tax’ on the larger online firms) is a good step in the right direction, but it is not the whole answer.

For a start, it applies only to retailers, and not to other High Street occupiers such as professional services and estate agents.  The Government will need to do much more to ensure the rates system keeps pace with the rapidly evolving retail environment.

Mr Hammond also announced the creation of a ‘Future High Street Fund’, which, coupled with the relaxation of planning rules, will encourage investors to convert vacant retail units into residential accommodation.

At first sight this seems like a good idea, bringing people back into town and city centres, and ensuring that redundant retail premises do not blight the High Street.  However, it is vital that this does not dilute important retail clusters to the point where they lose their critical mass, something that could lead to the further degradation of centres, and to more retail moving out of town.

Housing remains a political hot potato, and measures taken to help individual buyers and encourage more new homes to be built will inevitably impact on investors.  The extension of Help To Buy until 2023 is good news for first-time buyers and developers alike, but we don’t yet know what the regional caps on prices will be.

Perhaps more salient is the extra £500 million announced for the Housing Infrastructure Fund, which will, according to the Chancellor, unlock the construction of an extra 650,000 new homes.  Given that this fund is rather more relevant for large-scale developments than the type of smaller schemes more common in our towns and villages, its impact in the county may be less pronounced, and it is much more likely to benefit the usual ‘big boys’ than our smaller-scale, local house builders.

Of course, the health of the wider economy is crucial in the attractiveness of property investment, so the wider effects of Mr Hammond’s politically-motivated giveaway will probably be the single most important factor in determining whether the Budget is good or bad for Norfolk property investors.

Residential property, agricultural property, amenity land and commercial property will all go under the hammer in one of the most wide-ranging property auctions in Norfolk for some years at the... Read more >

They say it’s an ill wind which blows nobody any good, and the pressures which are creating challenging times for bricks and mortar retail are the very things which are... Read more >

Like so much in life, when it comes to our homes, size matters. But a recent survey suggests that there comes a point when bigger isn’t really better. Read more >