Many words have been written about the demise of the Basic Payment Scheme and the advent of the Environmental Land Management Scheme, but fundamentally it comes down to this: no longer is subsidy about having land, but instead it’s about integrating public funding into the heart of a farm’s business plan.

Farming has always been about selling goods: crops, livestock, milk or whatever.  ELMS adds an important new category of goods to that list – what DEFRA terms ‘public goods’.  These include environmental benefits, carbon and woodland creation. 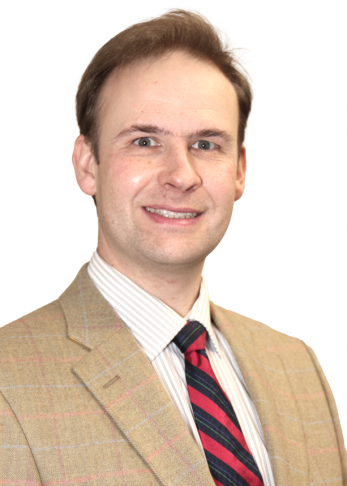 In that respect the new scheme is fairer than BPS, which was simply based on acreage.  Farmers will receive ELMS in exchange for something tangible, and that means they will face choices about whether they should be producing food or creating those ‘public goods’ – or more likely, a combination of the two.

There are traditionalists who complain that farming should be principally about producing food.  This is an entirely reasonable view, especially given how the fragility of the world’s food supply chain has been exposed by the conflict in Ukraine.

But ELMS and maximising food production are not mutually exclusive.  The new system is aimed at ‘sustainable intensification’ – concentrating production in the most fertile and productive parcels of land, whilst using more marginal parcels for environmental benefit.

Taking that marginal land – where growing crops will require more inputs, lower yields and hence decreased profitability – and using it to produce ‘public goods’ is both a good environmental choice and a good business decision.  And it is the business aspect which should be driving the farmer’s choice on whether to embrace ELMS, and to what extent.

With soaring input costs, many farmers will be wondering whether they can make traditional food production pay; ELMS gives them another option, but it will never fully replace food production on the best quality land.

The economic equation is sure to be very fluid.  Right now, output prices such as wheat have risen exponentially (due to the world situation), which might lead farmers to decide that the better business decision is to keep land in production.

However, this will need to be balanced by rising input costs, which might sway a farmer towards putting land into ELMS.  Starting by taking small steps into the new system seems a sensible way forward, given that once land is put into the ELMS Sustainable Farming Incentive, it has to stay there for a minimum of three years (farmers have the option of adding more land and management options every 12 months); contrasted against 5 years for new agreements in the existing Countryside Stewardship scheme.

Environmental land management is not about reducing food production, or eroding the core business of farming.  It’s not an either/or: there is room for both, and both bring benefits to farming and to the wider world.  To what extent farmers embrace ELMS should be first and foremost a business decision.  Viewing it as producing ‘public goods’ (alongside the traditional farming ‘goods’ of food) is the best way to view this brave new world we are faced with. 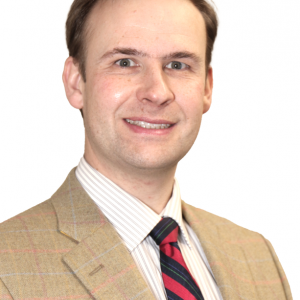 Every sector of the property market is facing increasingly stringent legislation to improve its environmental performance – but this is just part of an ethically-driven revolution which is changing the... Read more >