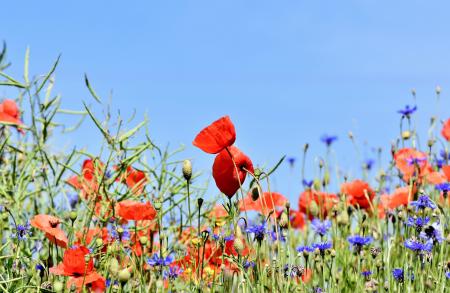 Applications are now open for the Countryside Stewardship Capital Grant Scheme (CGS), a programme of standalone capital grants which replace the ‘hedgerows and boundaries grant’ and ‘water capital grant’ from previous years.  The application window  opened earlier this month, and closes at the end of April.

The options in this year’s programme have been expanded, with 67 items in three broad groups of capital items: boundaries, trees and orchards; water quality; and air quality.

Those 67 items include planting hedges; installing fences and gates to protect environmental features; and works to farmyards  such as replacing concrete, gutters and downpipes.  Planting hedges in particular has not previously been available and is already proving popular with farmers in the region.

CGS agreements are a shorter term commitment lasting just two years, and it looks like they will start once the agreement is made, rather than applicants having to wait until 1 January 2022.  This is good news for those wanting to get on with the capital works this year.

The eligibility criteria have also been expanded this year – those with ELS/HLS agreements, CS Wildlife Offers, and in some cases CS Mid or Higher Tier agreements can apply, which is a change from previous years.

Although  the application window closes at the end of April, one important deadline is Friday 19 March.  For those interested in any items requiring input from the Catchment Sensitive Farming Officer (CSFO), forms and evidence needs to be submitted for their approval by this date in order to meet the April deadline .

We perhaps shouldn’t be surprised that the Rural Payments Agency has set the deadline for applications of 30 April – just two weeks before the deadline for Basic Payment.   With this in mind we would urge anyone interested in the scheme to speak to their advisors sooner rather than later.

With the phase out of Basic Payment due to start taking effect this year, seizing opportunities for grant funding is important – every little helps!  Whilst the new scheme introduces some welcome changes, the evidence needed at both the application and claim stages remains.  Getting expert advice is vital to ensure an application is accepted this time around. 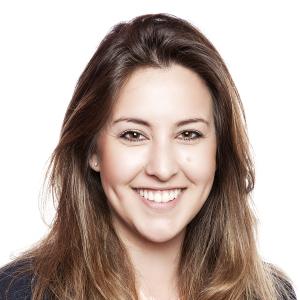 A SUPPLY/DEMAND MISMATCH OFFERING OPPORTUNITIES FOR THE INVESTOR

It is a basic tenet of economics that where there is a mismatch between supply and demand, a business opportunity exists – and that is certainly the case when it... Read more >

Roadmap out of lockdown - business changes

With the announcement of the roadmap out of lockdown Jan Hytch answers some questions about what that means for Arnolds Keys. Read more >

WHY THE CHANCELLOR SHOULD BUDGET FOR A STAMP DUTY HOLIDAY EXTENSION

Rishi Sunak is probably one of the few politicians whose reputation has not been tarnished by the Covid crisis. Read more >

Estate agents in and around Norwich have shown their support for people who don’t have a home, by making a £1,500 donation to a city-based charity which helps the homeless. Read more >