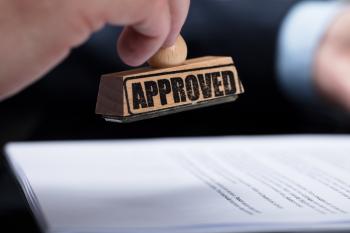 It seems certain that our towns and cities are soon going to have (if they don’t already) a surfeit of commercial buildings, and in particular retail premises.  And many would argue that we need to be creating more homes for people to live in, especially in urban areas.

So at first glance, the extension of Permitted Development Rights announced last week looks like a sensible way forward.  But in fact it’s a flawed idea which will at best bring about a patchy and unsatisfactory outcome.

When PDR was first introduced, it was a sensible vehicle to encourage bringing back into use often derelict, low-grade commercial buildings – generally offices – by simplifying the planning process involved in converting them to residential use.

Whilst there is some debate about the quality of some of the homes which resulted, it largely served its purpose, bringing sub-standard offices back into beneficial use and creating affordable housing for a sector which wasn’t well served.

Trying to replicate this on the High Street is quite another matter.  Retail areas only really work as a destination with an unbroken parade of shops, and random mixed use streets of homes and shops simply won’t cut it.

Here is a scenario: consider three shopping streets, each with one third of their units vacant.  Unfettered PDR will mean that many of those units will be converted to residential use, leaving three streets which are neither one thing nor the other.

An alternative, joined-up approach to planning would concentrate the remaining shops in two of those streets – giving viable, focused retail areas – and then convert the third street to residential use, creating an attractive residential environment.

Of course, implementing this is a challenge not as simple as a PDR free-for-all.  It will require collaboration between planners (who are largely cut out of the PDR process), investors, developers and retailers.  But it could deliver a win:win for everyone.

We need to get out of the mindset that planners and developers are sometimes unhappy bedfellows.  A joined-up approach is certainly more difficult to achieve, but it will deliver a much better result for everyone concerned.

It is striking that many of the leading professional real estate bodies have already come out against extending PDR in this way, including the Royal Town Planning Institute, RIBA, RICS and the Chartered Institute of Building.  There is a consensus that PDR is not the answer, and that a cohesive, joined-up attitude is needed.  It’s time for those in power to start listening to the experts. 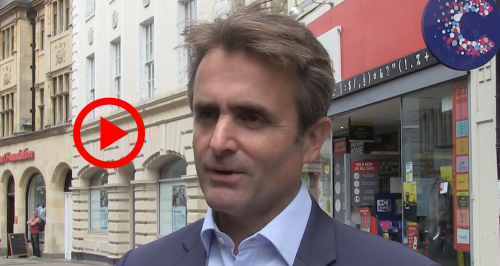 We are delighted to announce these two senior internal promotions; a new partner and a new associate, further evidence of our commitment to developing talent and future leaders within the firm.

One of the things which Norfolk Day celebrates is the way that our county has always welcomed people from elsewhere who have decided to make the county their home.  Even those who consider themselves Norfolk born and bred may well find that their ancestors fell into this category.  The vibrancy and prosperity of our county depends on that tradition continuing, so we should welcome new friends and neighbours who choose Norfolk as their new home.

In times of economic turmoil – and they don’t come much more tumultuous than right now – investors will always seek safe homes for their cash. Read more >

Counter-intuitively, a time of economic turmoil could be the best moment to invest in buy-to-let. It is now becoming increasingly clear that we will be bearing an enormous economic cost... Read more >