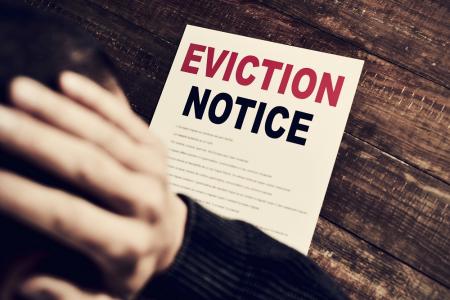 The imminent ending of the moratorium on evictions is unlikely to lead to a flood of cases. After five months, the moratorium on residential lettings evictions comes to an end on 23 August – but despite dire predictions, it seems unlikely that there is going to be a tsunami of court cases leading to tenants being evicted.

The ban, which was announced on 18 March and extended for two further months in June, was designed to protect tenants who were facing financial hardship through being furloughed or losing their jobs altogether due to the pandemic.

Such a move was only ever going to be temporary, and inevitably some commentators predicted a ‘cliff-edge’ when it came to an end.  But the evidence seems to suggest that the vast majority of tenants have either kept up with their rent payments, or else have come to an amicable arrangement with their landlords involving a reduced rent, a rent-free period or a rent deferral.

Financial hardship due to coronavirus hasn’t gone away, and in the coming months it is likely that many more people will sadly find themselves facing redundancy as the Job Retention Scheme winds down.  Many landlords have shown themselves to be sympathetic to the plight of their tenants; but let’s not forget that landlords themselves are in many cases facing the same tough economic times.

For some landlords, the rental income may be their only or major source of finance, so if tenants can’t or won’t pay, they face hardship themselves.  With mortgage holidays coming to an end, many will be forced to make some difficult choices when it comes to tenants who are not paying their rents – and once evictions are back on the table as an option, some will unfortunately be forced down this route.

However, even with the moratorium over, courts may take a sympathetic view towards tenants who can demonstrate that their predicament is as a direct result of the pandemic, and landlords will now have to provide the court with ‘what knowledge they have as to the effect of the coronavirus pandemic on the defendant and their dependents’.  Currently, the period for Section 21 notice has been increased to three months from the previous two.

In other words, landlords will have to show that they understand and have taken into account the specific issues tenants are facing due to the pandemic.  Those who have engaged with tenants to try and find a solution are likely to receive a more favourable hearing if it does come to court.

A recent survey shows that less than five per cent of all tenants are in arrears.  The same survey showed that more than half of landlords who have granted a reduced or deferred rent, plan to absorb those losses from their own savings.

As always though, reference to the courts should remain a last resort. 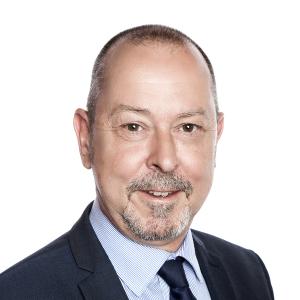 To say that from 1 September 2020 there will be increased flexibility to changes in use is an understatement; the newly revealed shake up of the use classes to remove... Read more >

It seems certain that our towns and cities are soon going to have (if they don’t already) a surfeit of commercial buildings, and in particular retail premises. Read more >

We are delighted to announce these two senior internal promotions; a new partner and a new associate, further evidence of our commitment to developing talent and future leaders within the firm.

One of the things which Norfolk Day celebrates is the way that our county has always welcomed people from elsewhere who have decided to make the county their home.  Even those who consider themselves Norfolk born and bred may well find that their ancestors fell into this category.  The vibrancy and prosperity of our county depends on that tradition continuing, so we should welcome new friends and neighbours who choose Norfolk as their new home.