It is noticeable how much busier the city has become, as consumers feel more confident about venturing out and returning to their old retail habits.  And yet it’s a slightly different looking High Street that is emerging post-Covid.

There can be no missing the large empty retail units in the city centre. 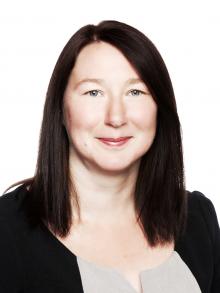 The former Debenhams building, the still vacant Top Shop store, and unlet units in Castle Quarter all suggest a bricks and mortar retail sector which is on its last legs.  But, as we have said before, reports of the death of the High Street are somewhat exaggerated.

Norwich, much like other historic, smaller regional cities such as York, Bath and Chester, is actually faring rather well.  Yes, there is evidence of the failure of major national chains, but the retail slack is more than frequently being taken up by independent, niche shops – and that is something which Norwich does so well.

For some years now the area to the north of the Market Place has been marketing itself as Norwich Lanes.  It’s a network of charming streets, which has effectively carved out a niche for itself as the place to find interesting, locally-owned, non-chain shops.  And it is here that you will find the post-pandemic retail success story.

There are a few vacant units, but in general the demand for shop premises is outstripping supply in The Lanes.  New shops are opening up, including a tattoo artist, a cocktail and pasta bar, a vintage clothing and record store and a barbers, all in Bagley’s Court.  Starting such businesses right now makes a strong optimistic statement about the future of retail.  So how are these operators managing to buck the perceived national trend of retail decline?

For many in The Lanes, the key is understanding that shopping is no longer a commodity transaction, but it’s all about the experience.  If you can give consumers something they can’t experience online, you are offering them a compelling reason to come into your physical shop.

And small businesses, run by owner-managers who are passionate about what they do and who can convey that passion, are most likely to be able to offer that captivating retail experience.

Norwich remains one of the country’s top retail destinations.  Part of this is geography – there are few other large retail centres within striking distance – but part of it is down to the fact that the city has grasped the need for change, the need to offer a new type of retail, built on the experiential rather than simply the transactional.

Those who fail to grasp this will continue to fail, and in many cases that will be the large, national chains which find it more difficult to embrace change.  But if as a city we can encourage those nimble, innovative, passionate, independent retail businesses, then Norwich will continue to be a major retail force into the future. 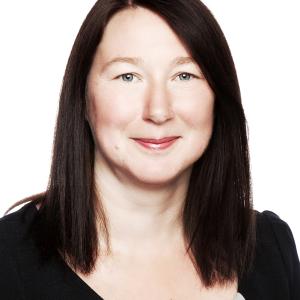 A prime residential development site in one of West Norfolk’s most sought-after villages with outline planning permission for 30 new homes has been sold for £2.2 million. Read more >

A 900 year-old landmark Grade 1 listed building in Great Yarmouth which was put up for sale last year has been bought by a businessman who grew up in Great... Read more >