GETTING TO GRIPS WITH CASHFLOW HAS NEVER BEEN MORE CRITICAL

People throughout the UK start wrestling with the challenges of higher mortgage payments have been making the headlines, but farmers too are having to liaise with their bankers to review their financing, and reschedule where necessary.

As recently as January, we were emerging from Covid and starting to get to grips with Brexit.  Those challenges were putting upwards pressure on interest rates, but commentators were predicting maybe a base rate of 2% by the end of 2022, perhaps rising to 2.5% in 2023, reflecting an expected modest rise in inflation.  An increase, certainly, but manageable. 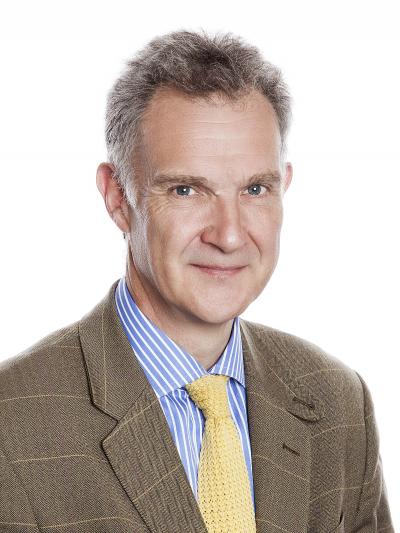 Then Mr Putin put the cat among the economic pigeons by invading Ukraine, resulting in the energy crisis, double-digit inflation, and upwards pressure on agricultural input prices.  Even before the market jitters were stoked by the current political uncertainty, interest rates looked as though they might peak at 4%; now the worst-case scenario is a base rate of 6%.

With three of the four ‘Fs’ (Feed, Fertiliser and Fuel) already becoming considerably more expensive, the runaway interest rate has succeeded in upping the cost of the fourth ‘F’, Finance.  A full house when it comes to putting pressure on farmers.  Inflation for the agricultural sector is running way above CPI, piling extra pressure on the industry.

As the cereal harvest gets safely tucked away in barns, and thoughts turn to getting sugar beet and potatoes out of the ground, farmers are now faced with bills for 2023’s fertiliser and other inputs – with suppliers (themselves facing higher finance costs) less willing to extend credit until later in the year.

On top of that, because many farmers have actually benefitted from a couple of decent years when it comes to profitability, there are some sizeable tax bills just around the corner.

The old saying goes that ‘turnover is vanity, cashflow is sanity’, and this has never been more apt for farmers.  It is vital to get a grip on budgets and cashflow requirements for the next few months.  With extremely volatile commodity prices, the timing of selling this year’s harvest will be critical, but the ability to wait it out until the market is optimal will require cashflow flexibility.  Contract farmers face the difficulty of waiting longer for final surplus calculations and payments for the same reason.

It is worth considering restructuring overdrafts into short- and medium-term loans to give that extra flexibility to achieve the best possible output prices for this year’s harvest.

Farmers’ cashflow forecasts will never receive the same media attention as householders’ mortgage costs, but they are even more vital for the survival of a critical sector of the British economy.

AS THE MERCURY FALLS, THOUGHTS TURN TO GAS SAFETY

After one of the hottest summers on record, the temperatures are finally starting to dip, and with that comes the decision we all have to make about firing up the... Read more >

FAIL TO PREPARE, PREPARE TO FAIL…

Selling a home is the biggest transaction that any of us who are not billionaire oligarchs will ever make, so it’s perhaps not surprising that the process can seem complex... Read more >

HUGE INDUSTRIAL INVESTMENT IS BIG VOTE OF CONFIDENCE IN NORWICH

The announcement of one of the biggest commercial property investments in Norwich for many years is very good news indeed for the city – and a big vote of confidence... Read more >

THE REVIEWS ARE IN…

During this holiday period, one website which will be receiving millions of hits is TripAdvisor. The review site is almost universally loathed by owners of hospitality businesses, not so much... Read more >