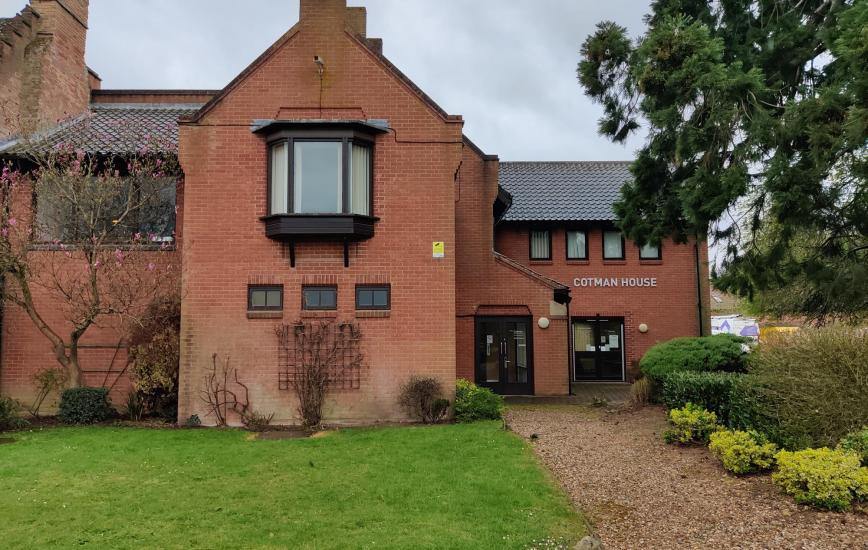 High demand for freehold office premises in Norwich is driving increased numbers of deals in the city, according to a Norfolk-based commercial property expert, who has announced the bringing to market of a substantial office building in Bowthorpe.

Guy Gowing, managing partner of Arnolds Keys, which was named the county’s leading commercial property dealmaker in 2021 by industry publication EGI (Estates Gazette), says that businesses are increasingly seeking certainty surrounding their premises by buying their own freehold office space.

“We are seeing businesses looking to own their own premises, either directly through the company or, in the case of owner-managed businesses, often through the owner’s own pension fund.

“This trend is as much about creating certainty for the future as anything else, and is leading to a growing number of freehold office deals being done in the city.”

Mr Gowing was speaking as Arnolds Keys launched onto the market for sale a substantial freehold office building in Bowthorpe.  Cotman House, which is a modern wing of the listed Bowthorpe Hall, was formerly the offices of a housing association.

The building provides two large open plan offices on two floors, as well as a conference suite with a large meeting area, and a number of smaller offices and meeting/shared workspaces.  The freehold of the building is being offered for £795,000.

“Cotman House is a good example of the kind of medium-sized office premises which are particularly in demand,” said Mr Gowing.  “Although there has been a move towards hybrid working to an extent, the importance of staff being there in person has not gone away, and we are seeing the office once again being the centre of many people’s working lives.”

Full details of Cotman House can be found at https://www.arnoldskeys.com/commercial/property-search/view/8172/

As the weather gets colder and windows are closed to keep the heat in, and as soaring energy prices mean many tenants are delaying the moment when they turn on... Read more >

After a long period during which any kind of gathering of the farming community has not been possible, more than 300 farmers, producers and supporting industry professionals will be... Read more >

WHY TECH IS VITAL FOR ESTATE AGENCY – ESPECIALLY IN THE WINTER

Selling houses always has been, and always will be, about people. Buying a home is usually the biggest financial decision any of us will make, but it is also an... Read more >