About Us | Blog | A ROLLERCOASTER YEAR
Tweets by @ArnoldsKeys

If you wanted to demonstrate what is meant by the term ‘a rollercoaster year’, you couldn’t really do worse than point to 2021.  It has been a period which started in full lockdown and protracted restrictions on doing business; which saw a successful vaccination campaign bring about a sense of optimism in business on a scale which few foresaw; and which ends with another dollop of uncertainty and a sense of ‘here we go again’.

Despite all that, there is a resilience in the Norfolk business world which is reassuring, and a seeming determination that we should get on with business, whatever ‘bumps in the road’ stand between us and a return to normality. 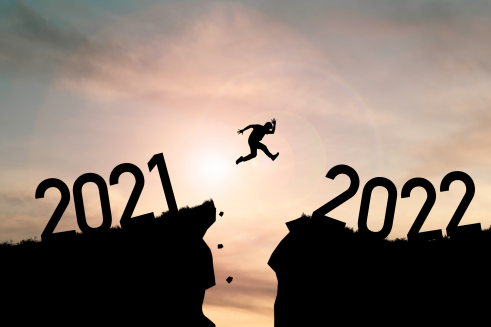 The answer to that question does depend to an extent on who you ask.  If you seek an answer from investors in industrial and warehousing property, you will hear a resolutely positive response.  It is not an exaggeration to say that this year has continued to see an insatiable demand for such property, driven by growing e-commerce and a manufacturing sector that has stayed strong despite the trials and tribulations of Brexit.

With little new development taking place, and some older, lower-quality stock exiting the market, the mismatch between demand and supply is palpable.  This has resulted in growth in rent levels and even more so in capital values – a situation which has resulted in increased rental income for existing investors, but smaller percentage yields for those paying higher prices for new freehold investments.

The truth is somewhere in between.  If 2021 has taught us anything, it is that a hybrid working model is here to stay, and that to attract workers back to the office means providing space which is attractive and suited to collaborative working.  So there has been a flight to quality, perhaps at the expense of pure amounts of space.

Meanwhile, the High Street has spent the year transitioning, with increased big store vacancies and national chains failing, balanced by a strong performance by smaller-scale niche retail.  The challenge now is how to repurpose those empty large spaces in our retail centres.

Overall 2021 saw a stronger than expected recovery during the second half of the year, and I suspect the current blip will be temporary.  Despite the ups and downs of a rollercoaster year, business will find a way of prospering in 2022. 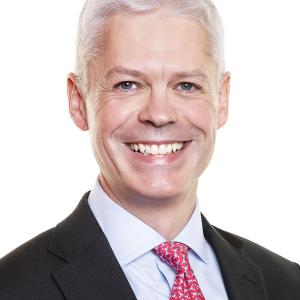 As the dust settles on the COP26 summit in Glasgow, and the world leaders all return home on their private jets, the headlines have largely moved on; you might be... Read more >

THE KIND OF FLUE YOU MIGHT WANT IN THE WINTER

Every year as Christmas approaches, those whose homes include a real fire and a chimney start to be increasingly pleased: their house has a traditional point of access for Santa... Read more >