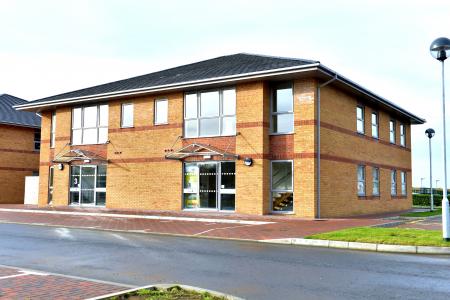 At the time of writing – and I am fairly confident that this will be true when you read this as well – there is only one word for what is happening in the political world: chaos.  It doesn’t matter which side of the Brexit argument you are on, or which side of the political fence you sit, our politicians’ collective inability to work together has thrown our country into political paralysis, with both main parties divided.

Fortunately, away from Westminster and in the real world, rather more pragmatic attitudes are the norm.  It is for this reason that the business world continues to function, despite the complete lack of certainty about our political future.

Thank goodness for the resilience and can-do attitude of many businesses, which is creating a positive economic environment.

The continued weakness of sterling is good news for exporters, and Norfolk is remarkably good at doing business overseas.  Our oil and gas, offshore engineering and food production sectors are all big exporters, whilst our tourism industry – the biggest employer in the county – is benefitting from a boom in staycations, driven by a weak pound, by high-profile problems with the overseas market (such as Thomas Cook), and by continued Brexit uncertainty.

There can be no doubt that the period after the referendum saw a significant pause in investment, as businesses decided to wait and see what was going to happen.  But when the March and October 2019 deadlines for leaving the EU passed with no conclusion to the impasse, many decided simply to get on with it.

All of this is reflected in the buoyant state of the commercial property market.  With a strong economy driving demand, and a continued low level of supply, yields are encouraging for investors.  The supply side is to some extent affected by occupiers sitting tight, which has reduced activity levels.

I wouldn’t want to underplay the need for an end to uncertainty, and that won’t happen until our politicians stop playing games and come to some kind of conclusion on Brexit.  But we shouldn’t underestimate the resilience of the Norfolk economy and its businesses – which for the foreseeable future will continue to result in a strong commercial property market, with excellent prospects for investors.